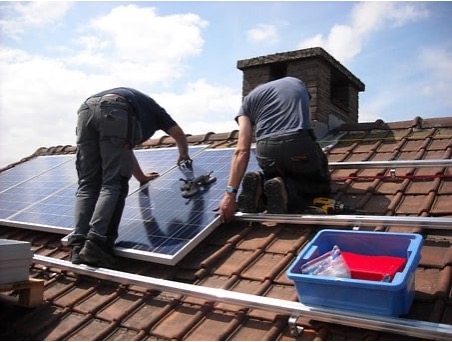 Solar power is one of the fastest growing industries in America, generating more than $33 billion in 2021. More and more homes have begun to incorporate solar technology, with solar roofing, in particular, becoming increasingly popular. Likely, you have heard of the many environmental and economic benefits that solar roofing can provide and indeed, these are both genuine ways that solar power is transforming our world for the better.

However, like all thriving industries, solar roofing is subject to its fair share of dishonest practitioners. In this article, I want to warn you about some of the shady practices that are becoming increasingly common so that you do not fall prey to solar roofing scams.

The Dangers of Leasing

To start, it is important to know that many solar roofing scams revolve around leases. In the past decade, many companies popped up and made millions of dollars preaching the benefits of solar roofing leases. However, what these companies fail to mention is that they are the ones reaping most of the benefits. Meanwhile, those who bought what they sold are stuck with a prickly contract.

To understand how solar leasing companies are taking advantage of consumers, you should know the genuine benefits of solar roofing. For instance, you may have heard that solar roofing qualifies you to receive federal tax credits which is TRUE. But, if you lease your solar roof rather than own it, then that tax credit goes to the developer of your lease, not to you.

Another common reason people invest in solar roofing is to increase the property value of their home. Again, if you buy solar roofing, then it is true that your property value will increase. However, when you lease solar panels, they do not count as an asset. This means that your overall property value stays stagnant while you are stuck paying for something you don’t own.

And, speaking of property value, solar roofing leases also cause issues when it comes time to sell your home. If your contract has not ended when it comes time to sell, then you will have to convince prospective buyers to take over a lease which – as you are hopefully coming to understand – is less than desirable. Otherwise, you will have to pay off the remainder of the lease yourself which can be incredibly costly.

How Did We Get Here?

So if solar roofing leases are so unattractive, why are they so popular? There are two key reasons:

1.    There is typically no up-front cost to a solar roofing lease.

Let’s break down both of these reasons in detail, starting with number one. Yes, it is true, most solar roofing leases typically don’t ask you to pay anything up-front. The solar panels are installed for free, and you are only required to pay your monthly bill. It is easy to see why this option is appealing to many consumers, especially new homeowners who may not feel they have the money to pay for solar roofing outright.

However, the financial benefits of a solar lease stop there. As I mentioned earlier, you will receive no tax credits, your property value will not increase, and your home will become more difficult to sell. Like many products which advertise no up-front cost, you get away with free installation only because you will pay more later. Unfortunately, the shady marketing practices of many companies selling solar roofing leases tend to leave out these crucial details.

The Sales Pitch for a Solar Roofing Scam

Often, these companies will employ aggressive marketing strategies such as door to door sales teams and persistent phone calls. Their goal is to get you to blindly buy a product that sounds wonderful in theory, though in reality you know very little about it. This is a classic high-pressure sales tactic which – though unethical – regularly proves effective.

A typical sales pitch may go something like this: first, you are asked about your current energy bill. Then, you are assured that leasing solar roofing will bring down that bill and – what’s more – that the owners of solar roofing qualify for tax benefits. Finally, you get the cherry on top: installation is free, and you can get started on your contract right away!

Written out like this, it seems obvious that such a lease sounds too good to be true and it is, of course. However, every day, consumers are still falling prey to this sales pitch with little to show for it. Meanwhile, solar leasing companies are raking in hundreds of millions of dollars.

Remember: you should never sign a contract under duress. The average solar panel lease lasts over 10 years, and many last over 20 years. Such a decision must be arrived at over time, not in the course of a single afternoon.

Well, at this point, hopefully you are convinced of the predatory practices of solar leasing companies. If not, I encourage you to read some of the many testimonials that are found around the web which detail the experiences of those who found themselves on the wrong side of a solar roofing lease.

Then, assuming you are still interested in solar roofing, contact a reputable company that installs solar roofing that you will own. This way, not only will you be the owner of what powers your home, you’ll also get to reap the long-term benefits of solar energy such as increased property value and federal tax credits. The initial cost won’t be cheap, but you will save both money and your sanity in the long run. 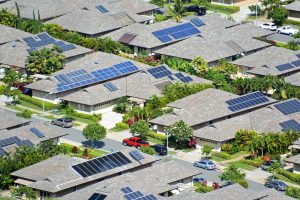 These days, you might react to news of rising energy costs with a “tell me something I don’t know.” But you’re in luck- there are

We often talk about how solar power brings great energy bill savings. When you consider investing in solar panels for your home or business, it 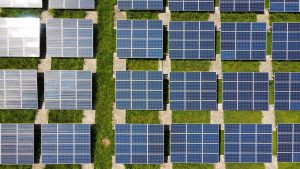 Is Solar Roofing A Scam? Why NH Homeowners Think Solar is a Scam

The high price of solar panels leads many New Hampshire residents to ask us, “Is solar worth it?”. On one hand, solar energy requires certain 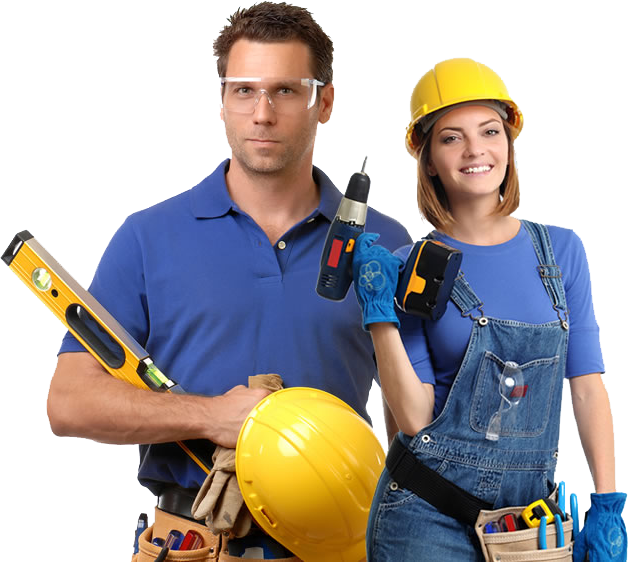 Schedule a meeting with our team

We have the competitive pricing and a quality of work that speaks for itself.

Get a free quote

Serving the community with more than 40 years of experience in Roofing and more. We take pride in delivering the most competitive prices in the market & producing the highest quality results.